I want to tell you a story. It’s not a short story, its sort of a sad story, its an older story but more importantly it’s my story.

People often ask my why I’m so passionate about energy poverty, why so driven, who so uncompromising. There are many activists and anti-poverty workers out there, but I come with an edge. A no compromise, line-in-the-sand, determined stubbornness.

So let me tell you a story. For those following along on Twitter I’ll use #mystory so people can go back to the beginning. I’m also going to be live writing it here: 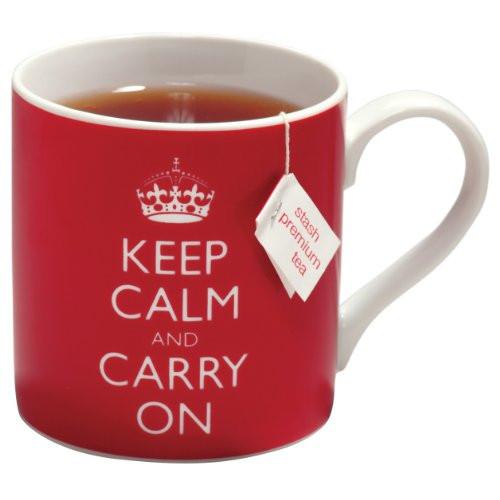 It was February 2006, I think it was the seventeenth, or I’m just thinking that because I know it was minus 17C outside.

It was the first winter I was on my own. I had ended my marriage of 9 years and was living on EI just south of Wiarton. The kids and I were renting a wonderful old farm house that had acres to play on and explore. I had no car at this point, I would walk the rail trail to get groceries because if I walked the highway people would often stop and offer me a lift, and I was embarrassed.

I got up and looked in on the kids. I pulled an extra blanket over my son, who mumbled “I’m cold” in his sleep. Checking on his sister, she was curled tight in a ball, no blanket. I pulled multiple covers over her.

I went downstairs and cranked the thermostat full to 30C. It would start, and then it would stop.

It was 2 am and I had run out of furnace oil.

I then did what any British born person does, I made a cuppa tea. 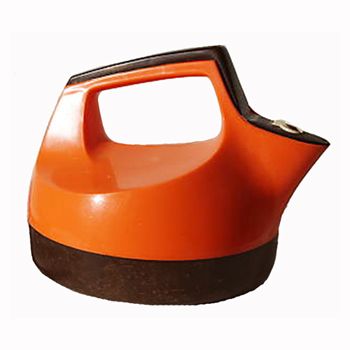 This was pre-internet days, pre 211, and I had no clue what to do. I just knew I had to get heat for my kids, and was pretty much willing to do anything to get it.

As I sipped my tea, I grabbed the phone book and looked up ‘furnace oil’. There was a 24 hour service line for Esso.

I called the number and got the answering service. I tried to sound like the absent minded housewife, versus the poverty stricken single mom. For some reason being a ditz felt better than being poor.

I don’t know if she bought the act or not, I really didn’t care. She told me it was a $60 service call for the emergency delivery. I chuckled in my ditzyness and said sure not problem.

She assured me the service technician would be out within the hour.
I made another cuppa tea.

He arrived and we immediately recognized each other, but pretended we didn’t. There was no way I could pull off absent minded housewife, and he could pull off horrified member of the community. So strangers in the night we played it straight.

He dumped to jerry cans of furnace oil into the tank, came inside and bled the lines and the furnace started up. A joyful noise to be sure.

As it started to warm up in the living room he told me it was $60 for the service call, I wrote him a cheque.

“Do you want me to arrange for a delivery for tomorrow?” he asked.

“Sure!” I said, because why would you say no?

“That sounds about right” I replied and wrote another cheque. (remember this is 2006)

I made another cuppa tea, that’s 3 for those that are counting, and contemplated the life decisions that I had made that had gotten me to this place. An while I was confident they were the right choices, I was stunned that leaving a marriage had plunged me into deep poverty. And I had no skills to survive such, other than being a sensible cook.

I went back to bed about 4 am. I looked in on the kids. He was sound asleep, she had stretched out under the blankets and looked a lot more comfortable. 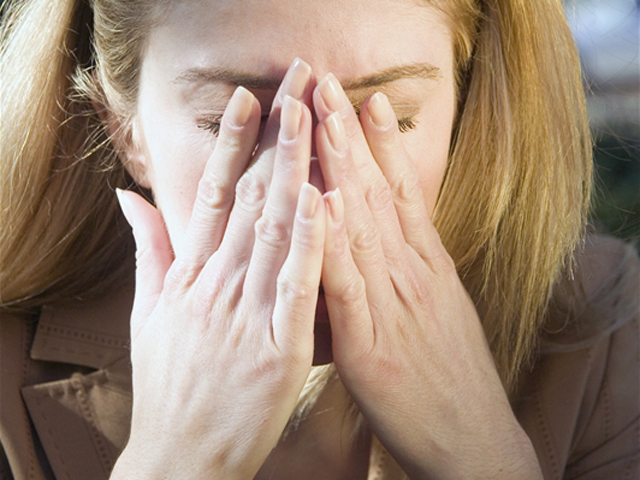 As I sat on the edge of the bed, I wondered how I could stop failing them. The furnace turned off. I laid awake until it turned back on.

It would be years, and on natural gas, before I would cease stopping to listen to the furnace turn on and stay on. I couldn’t trust there would be heat, for a long long time.

The next day the truck showed up and made the delivery. Two days later the company called. Both cheques bounced.

I played the wronged housewife that time, “dang those banks are always screwing up.” I would be in shortly to pay the bill.

My measly $5 eaten up by NSF fees.

It took me a few months, but I paid the bill off.

It took me a few months, but I paid the bill off. Everyone got paid in the end, plus all the fees. And while I appreciate the legalities of confessing to writing bad cheques, there’s not much that can be done at this point. Forgive me.

So when someone calls us (United Way) and they’ve run out of propane, furnace oil, cord wood, I know where the are at. And we’ve spent the last 10 years building this program so that those that are facing these darkest of nights, these coldest of moments, the endless cups of tea to figure out what’s next, have a place to call and get help.

And just to really round out the story, I was also disconnected from my electricity the following spring. But I had awesome neighbours and I came home from work to extension cords to my fridge and freezer so I didn’t lose any food.

So this my story, this is why drives me. That night remains the single darkest failure as a parent for me. The night my children needed me to keep them safe and warm, and I failed them.

But I take that energy, that angst, and I use it as fuel, outrage and passion. And when someone who, it seems. has never gone without, expresses the “I wish they would learn to budget” or other inappropriate judgemental nonsense…they have no idea the freight train of compassion that’s about to run them over.

In the three days we were open between Christmas and New Years, there were 6 “I’ve run out of _____” cases I dealt with. Every company I called prioritized our clients and within 24 hours heat was delivered.

Because when you call, it’s like I’m calling from 2006…and I’m not going to fail you again.

Thanks for listening – Francesca

To make a donation to support the Utility Program or any other United Way Program, click here: