Bruce Power employees, supplier partners and community members took to the soccer pitch on the weekend to compete for the second annual Challenger’s Cup, while raising over $64,000 for the United Way of Bruce Grey.

The Challenger’s Cup was held June 16 and 17 in Kincardine, and was won by the defending champions from RCM Technologies.

“The Challenger’s Cup was another rousing success,” said Richard Horrobin, Bruce Power’s Vice President and Managing Director, Supply Chain. “Our employees and supplier partners once again stepped up in a big way to raise nearly $65,000 for the United Way of Bruce Grey, while enjoying the camaraderie that comes with a spirited football tournament. We thank all our employees, community members and supplier partners who took part in the tournament, which supports an organization that helps so many people in our region.”

The Challenger’s Cup fundraiser is part of Bruce Power’s three-year, $1.6 million fundraising commitment to the United Way of Bruce Grey, which began in 2017. 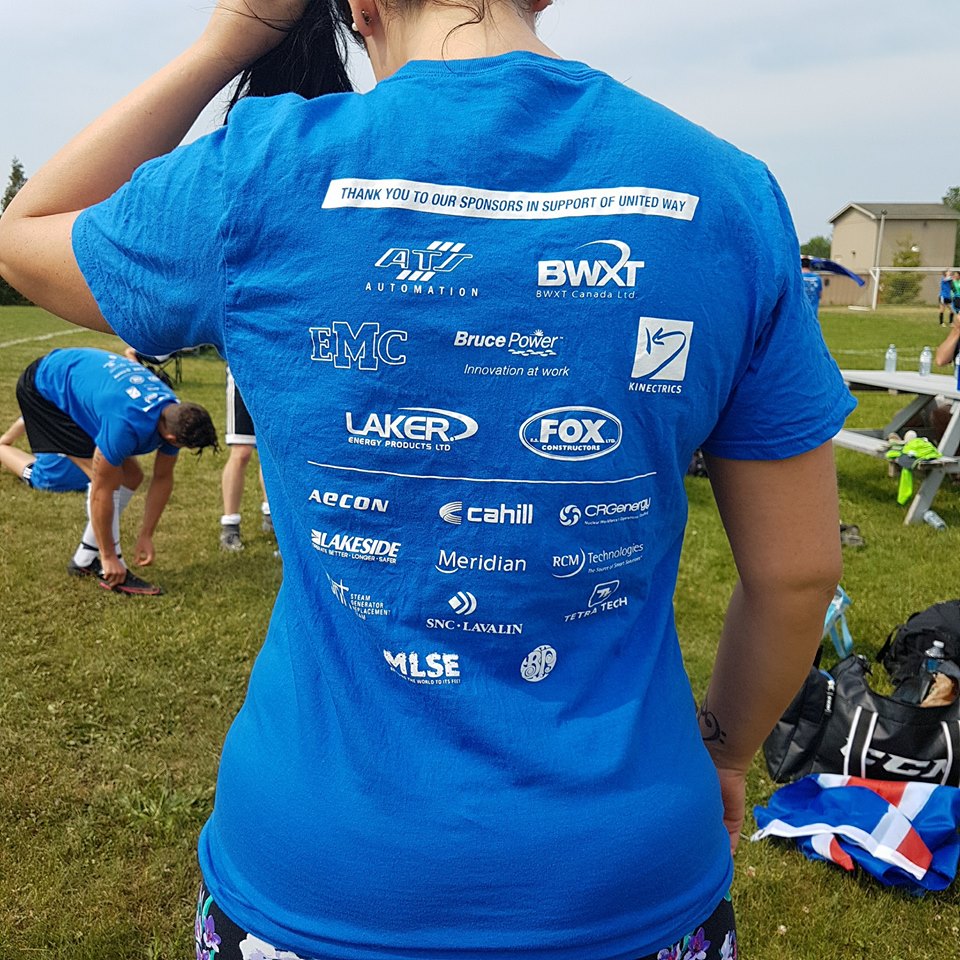