February 14 – Brockton Council passed a motion: that Westario Power review and amend its disconnect policy and that disconnections not be allowed to occur from December 1st to March 31st.

“Last week we intervened with a Westario customer from Wingham who was disconnected.” explains United Way Executive Director Francesca Dobbyn. “While Wingham is out of our catchment area, there were extenuating circumstances and energy poverty activists on Facebook reached out to us to see if we could assist. Within 4 hours we were able to confirm payment and Westario did act quickly to reconnect.”

In 2015 the United Way first began making delegations to Westario’s municipal owners, highlighting the assistance that the United Way’s program provides, requesting compassion and leniency for low income customers and an end to winter disconnections. Despite various municipal resolutions calling for an end to winter disconnects by Westario Power, the practice continued.

The United Way continued to highlight the need for a moratorium on winter disconnects for the next 18 months. In July of 2016 the United Way became aware of the Burden Reduction Bill, an omnibus piece of legislation, which has a clause that would give jurisdiction over disconnection policies to the OEB.

The United Way has been successful in making the passage of that bill about disconnections despite the all encompassing nature of the bill impacting a lot of legislation. The United Way will be speaking to Bill 27, when it is before Committee, March 1st at Queens Park.

Despite no longer being the lead agency for Westario Power for the mandated Low-income Energy Assistance Program the United Way has continued to assist Westario Power’s low income customers. Last year, LEAP funds were exhausted by April and the United Way stepped in to meet the needs of Bruce and Grey residents.

In 2016 The United Way, in addition to the $25 000 that Bruce County processed as hosts of the LEAP program:

– Helped 8 households made up of 6 adults, 6 seniors and 3 children

The United Way will be releasing its 2016 utility data in the next week. 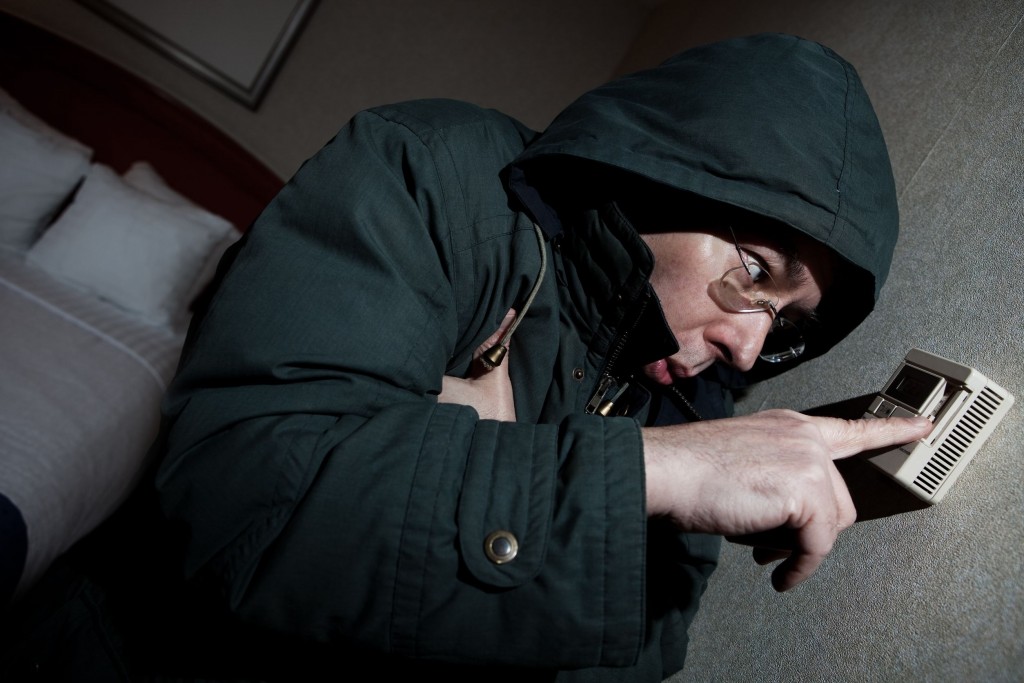